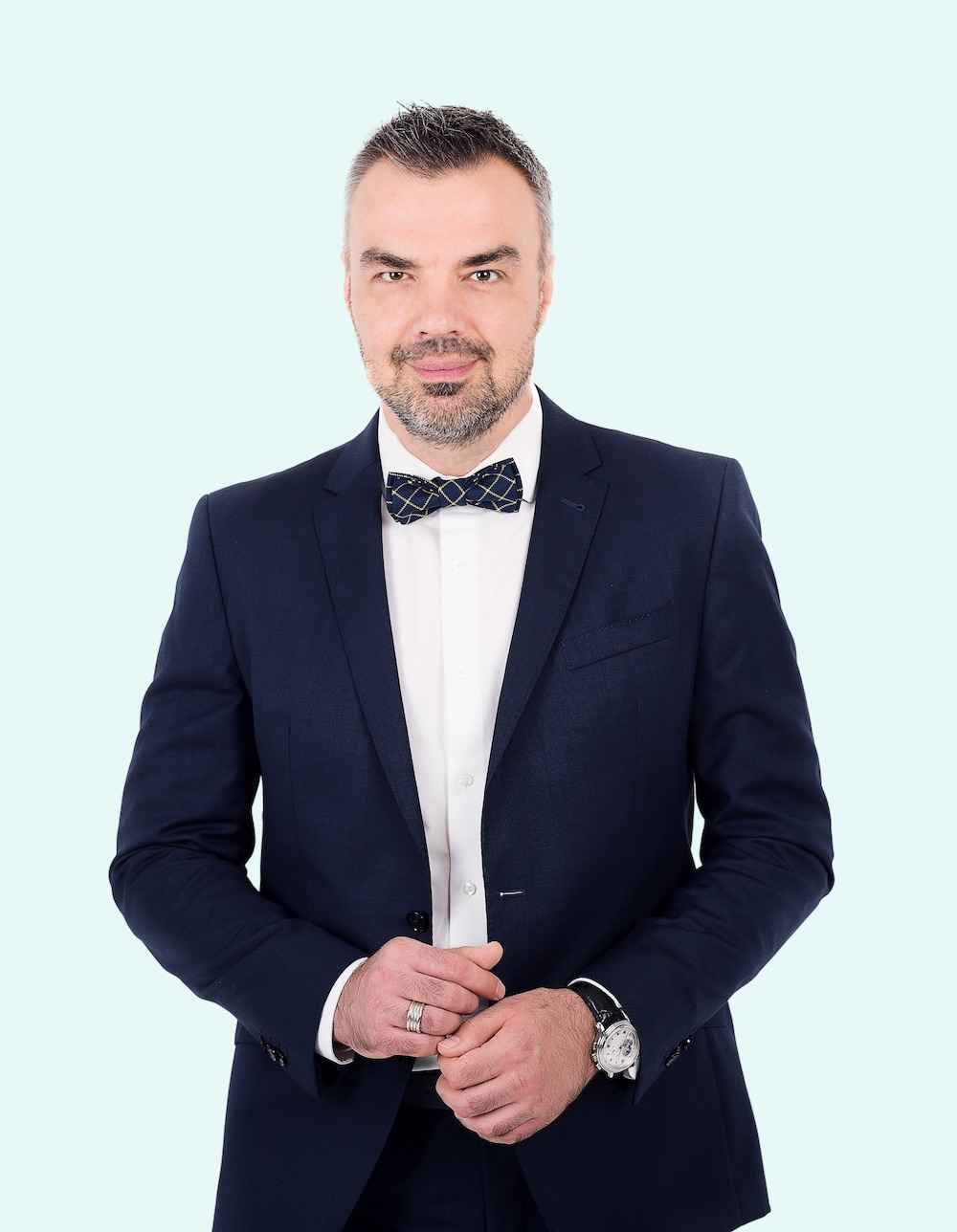 Graduated from the Minsk State Medical Institute with a degree in dentistry (1998), dentist.

From 2000 to 2002 – training in clinical residency at the Department of Prosthetic Dentistry of the Belarusian State Medical University.

From 2002 to 2003 – training and work at the University of Geneva (Switzerland) at the Department of Prosthetic Dentistry, specialization – fixed prosthetics.

From 2009 to 2010 – studying at the Danube University Krems (Austria), graduation title of “Academic expert in the field of function and dysfunction of the masticatory apparatus.”

From 2009 to 2012 – postgraduate studies at the Department of General Dentistry of the State Institution “Belarusian Medical Academy of Postgraduate Education” (BelMAPO).

Since 2007 – Assistant at the Department of General Dentistry, BelMAPO.

In 2013 successfully finished Ph.D. thesis on the topic: “The use of all-ceramic laminates in the restoration of dental hard tissues.”