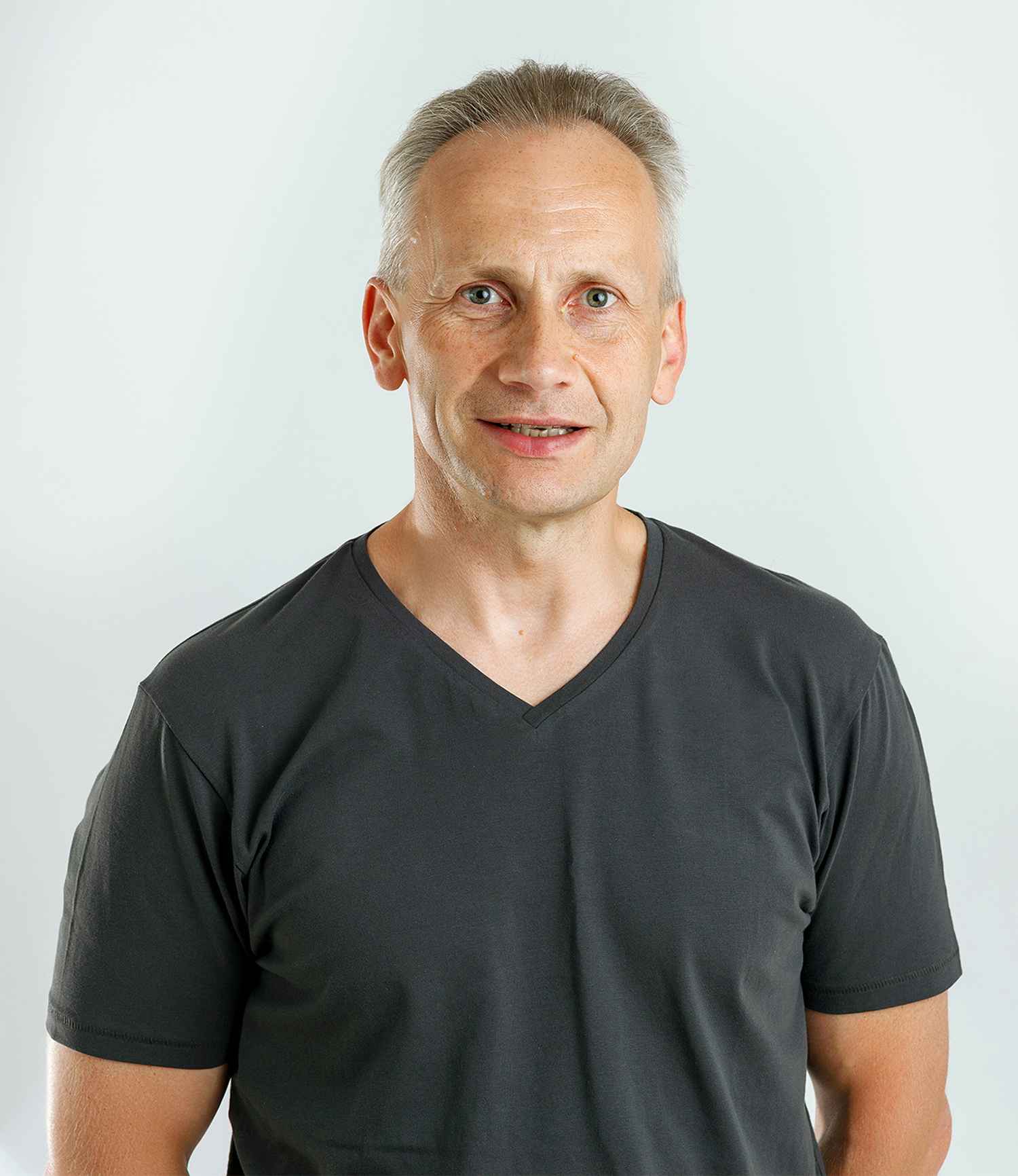 Andris Bigestāns was born in 1967. In 1993, he graduated the Medical Faculty of the Latvian Medical Academy. Later he has studied dentistry at the Latvian Medical Academy, graduating as dentist in 1997. Since 2000, he has been a certified dentist. Andris completed a resident traineeship in craniofacial surgery, and in 1999, he became a certified craniofacial surgeon. Since 1999, Andris has worked as a lecturer at the craniofacial department of the Faculty of Dentistry in Riga Stradin’s University and he is also a member of the International Association of craniofacial surgeons. He completed traineeships in Canada, Sweden and Finland and in 2005, he was made a member of the Edinburgh Royal College of Surgery. In 2007, Andris obtained master degree of TEMPUS JEP. Nr. 04962 in master program “Biomaterials and Biomechanics”. Andris has more than 12 years of professional experience and since 2001, he has worked in the Sirowa Dental Clinic. On a regular basis, he improves his knowledge by attending further education courses both in Latvia and abroad. Few to mention:

Additionally, he attends the dentistry courses organized by Sirowa and he has made more than 15 publications in Latvian and English.